Was building a high power inverter. To check if everything stayed cool I initially used a thermal imager. Later I added a acrylic lid to the prototype which obscured the thermal image. To still keep an eye on temperatures I added small pieces of thermal paper to key components: 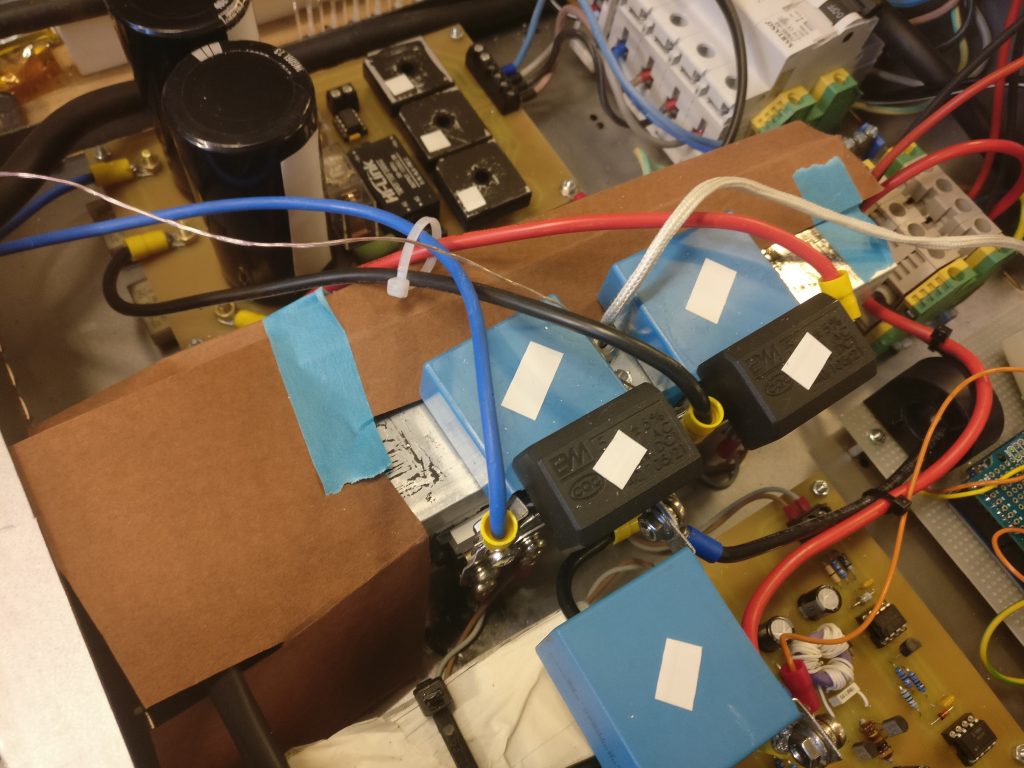 It turnes out that thermal paper (regular cash roll) get discolored at around 110-120 degrees. This is roughly the temperature where most electronic components starts to degrade but still not get damaged thus giving you a fair warning that something is wrong.

I used a power resistor and thermometer to check the temperature : 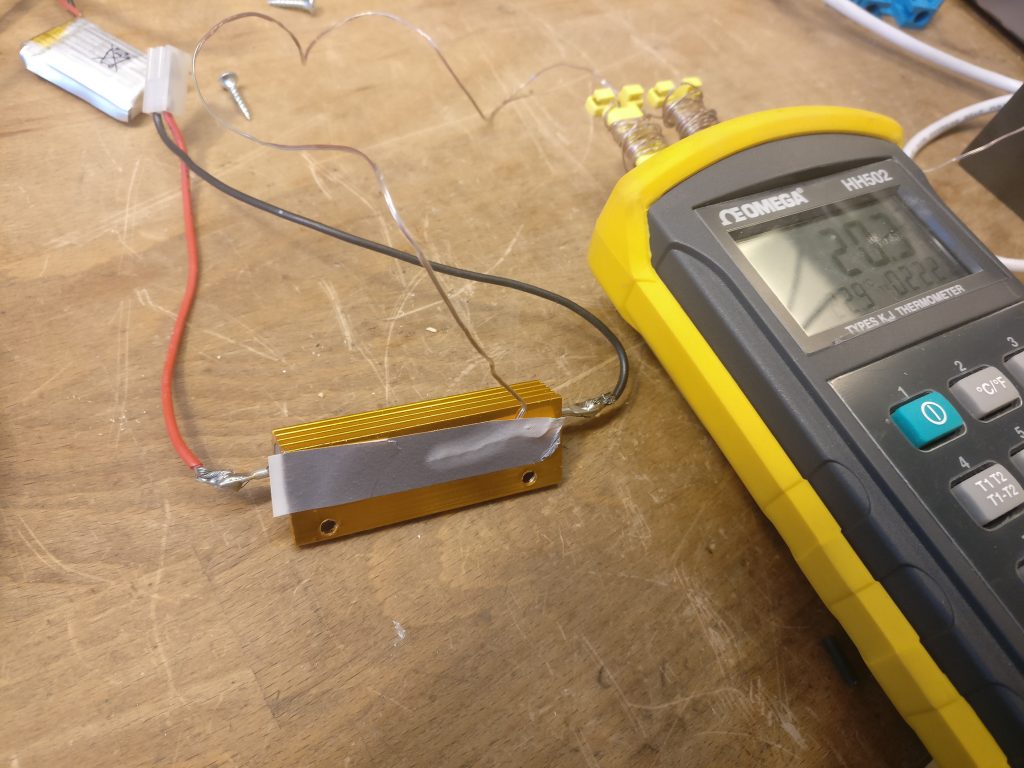